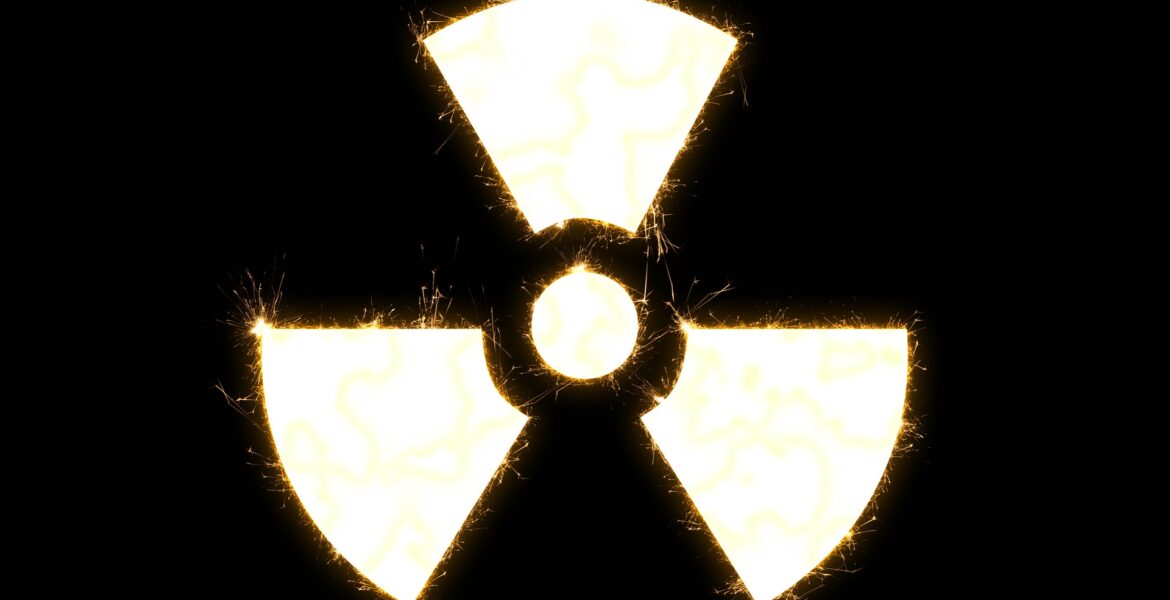 Nuclear battery in your pocket. It happened already and it’s amazing!

New and “substantially remodeled” apartment buildings in unincorporated King County will be required to have 10% of their parking spaces capable of charging electric vehicles and 25% of spaces must have the infrastructure in place to one day convert them to EV charging. The new rules were approved last week by the King County City Council, which covers a region including Seattle, Bellevue and Redmond. The new rules apply to unincorporated areas of the county, which excludes the area’s cities. Seattle leaders passed rules in 2019 requiring that new, single-family homes include EV-ready parking places and that 20% of spots are EV-ready in multifamily developments. For non-residential developments, that percentage drops to 10% of parking spaces. Washington state has a goal that by 2030 all cars and light-duty trucks sold, purchased and registered in the state will be electric. The state already ranks fourth nationally in electric vehicle ownership, running close behind much more populous states like Texas, Florida and California. Residents in King County cities own the most EVs per capita in the state. The rapid scaling of battery charging infrastructure is essential to meeting EV sales targets. “As we continue to face the growing impact of climate change on our day-to-day lives, it’s vital that we think creatively and proactively about how to make eco-friendly choices accessible, such as electric vehicles,” said Councilmember Jeanne Kohl-Welles, who co-sponsored the legislation, in a statement. Last month, Seattle City Light announced a new service in which the utility plans to install EV chargers at select curbside locations throughout the city. The goal is to give EV drivers who may not have access to off-street parking the ability to charge their vehicles. Pacific Northwest startups are working to support EV charging. They include: Electric Era, a Seattle company building battery systems for EV charging stations. Its founders have roots with SpaceX and the company has raised more than $3 million. OpConnect, a Portland, Ore., company offering EV charging infrastructure and software for payments. It has raised $720,000, according to PitchBook. FlexCharging, a Redmond, Wash., company developing software for EV charging during energy off-peak hours.

Nuclear battery in your pocket. It happened already!

New money: Powin, an energy storage company based in Oregon, has received a $135 million investment to continue growing its international business. The company is the world’s fifth largest battery energy storage system integrator, according to a trade journal. The round was led by GIC, Singapore’s Sovereign Wealth Fund (GIC), with participation from existing lead investors Trilantic Energy Partners North America and Energy Impact Partners. The company did not disclose its total funding, TechCrunch reported. “We look forward to using this investment to empower utilities, [independent power producers], and other businesses to ensure that no energy is left to waste as we work to mitigate climate change,” said Chief Executive Geoff Brown in a statement. Quick background: Powin got its start in 1989 as a contract manufacturing company. In 2017 it shifted its entire focus to energy storage. Powin is based in Portland and has offices in Tualatin, Ore. and Taipei. The company reports that it has delivered more than 2,500 megawatt hours (MWh) of energy storage in 12 states and eight countries. Over the next two years, it has contracts to increase that amount to 10,000 MWh. “Powin is not a battery chemistry company, we are a platform company. We are focused on trying to build the best hardware and software platform that can deliver dispatchable renewable energy,” Brown told Energy Storage News in May. Other Oregon batteries: ESS Inc. is another Oregon company in energy storage that’s building long-duration, iron-flow batteries. ESS went public in May through a merger with a special purpose acquisition company (SPAC); the company was valued at more than $1 billion.