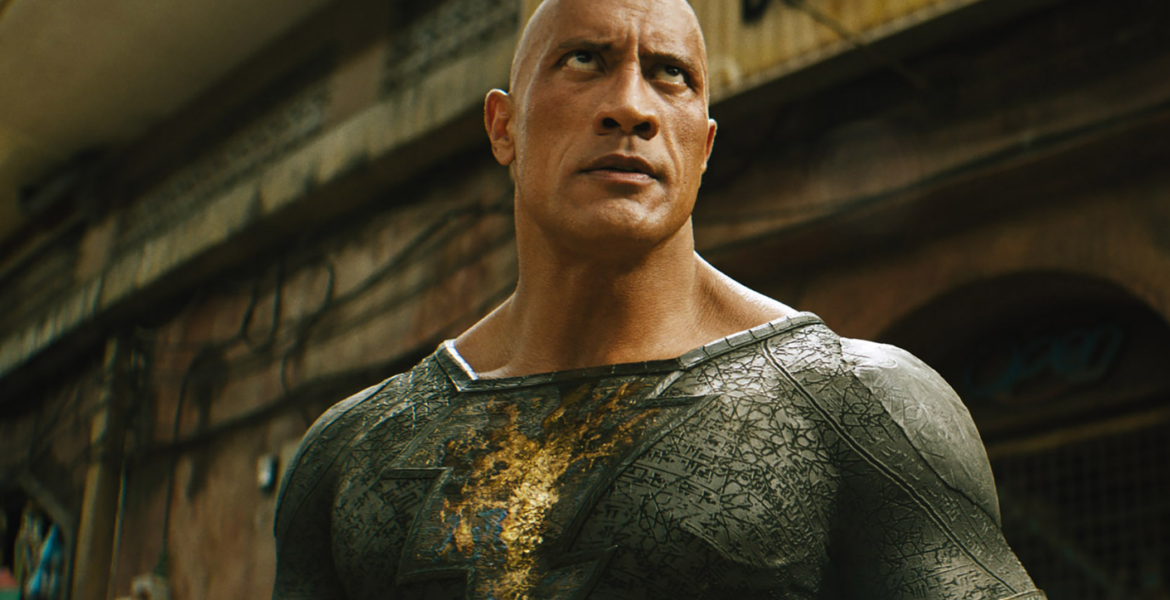 This is the second article about upcoming New Superhero Movies and Series. Let’s see what we can expect at the end of 2022 and in 2023.

The origin story of Alfred Pennyworth, a former special-forces soldier living in London, and how he came to work for Bruce Wayne’s father.

Set against the colorful backdrop of 1960s London, “Pennyworth” explores the gritty origin story of Bruce Wayne’s legendary butler (and former badass British SAS soldier), Alfred Pennyworth. This darker-than-expected series is an exciting (and oddly dystopian) addition to the world of Batman and definitely one to check out. “Pennyworth” makes the jump from STARZ to HBO Max in early 2022 with the third season that picks up five years after the events of Season 2. We’re looking forward to seeing if the series gets us closer to the world of superheroes and villains that we all know and love.

Nearly 5,000 years after he was bestowed with the almighty powers of the Egyptian gods–and imprisoned just as quickly–Black Adam is freed from his earthly tomb, ready to unleash his unique form of justice on the modern world.

Dwayne Johnson brings the anti-hero Black Adam to the DC Extended Universe this fall. We know the character is Shazam’s mortal enemy, but Warner Bros. has been cagey about if and when those two will meet. In the meantime, we do know that in his film, Black Adam will be tangling with the Justice Society of America heroes, including Doctor Fate (Pierce Brosnan), Hawkman (Aldis Hodge), Atom Smasher (Noah Centineo), Cyclone (Quintessa Swindell), and more.

The people of Wakanda fight to protect their home from intervening world powers as they mourn the death of King T’Challa.

The much-anticipated sequel to 2018’s Black Panther, and final film in Marvel Studios’ Phase 4, will be imbued with the spirit of Chadwick Boseman, as the story of Wakanda continues. Ryan Coogler’s sequel finds the fictional nation under threat from outside threats in the wake of King T’Challa’s death. Joining several returning characters — Nakia, Shuri, Okoye, Ayo, M’Baku, and more — are new cast members, including Tenoch Huerta as Namor, the Sub-Mariner, Mabel Cadena as his cousin, Namora, Michaela Coel as Aneka, Alex Livinalli as Attuma, and Dominique Thorne as Riri Williams.

Star-Lord, Drax, Rocket, Mantis, and Groot engage in some spirited shenanigans in an all-new original special created for Disney+.

We get the feeling that James Gunn is one of few directors who can successfully pitch a very special episode of an MCU property inspired by his love for 1978’s infamous The Star Wars Holiday Special. Star-Lord and company will serve up a 40-minute story that Gunn has confirmed will bridge a narrative gap between Thor: Love and Thunder and Guardians 3.

Ant-Man and the Wasp: Quantumania | Expected in Theaters on Friday, February 17, 2023

Scott Lang and Hope Van Dyne, along with Hank Pym and Janet Van Dyne, explore the Quantum Realm, where they interact with strange creatures and embark on an adventure that goes beyond the limits of what they thought was possible.

Ant-Man and The Wasp played a big role in the fight against Thanos in Avengers: Endgame, but this third solo feature will focus in on their smaller moments to kick off Marvel Studios’ Phase 5. Some key casting notes include Kathryn Newton (“Big Little Lies“) as Cassie Lang, Jonathan Majors as Kang the Conqueror (first seen in “Loki“), MODOK’s live-action MCU entrance, and Bill Murray (!) as an undisclosed villain. Director Peyton Reed has also been hired to direct the upcoming Fantastic Four, so as he returns to complete the Ant-Man trilogy, is there any chance we see Marvel’s First Family make their debut here?

Exploring pivotal moments from the Marvel Cinematic Universe and turning them on their head, leading the audience into uncharted territory.

Marvel’s “What If…?” anthology series will return for a nine-episode second season in early 2023. That announcement came from Marvel Animation’s panel at San Diego Comic-Con 2022, where they revealed a trailer and shared that production had begun on a third season.

Coming back soon with more news about superhero movies.
Until then, stay safe and ready for action 🙂

Can chess help you beat the heat this summer? | Latest News