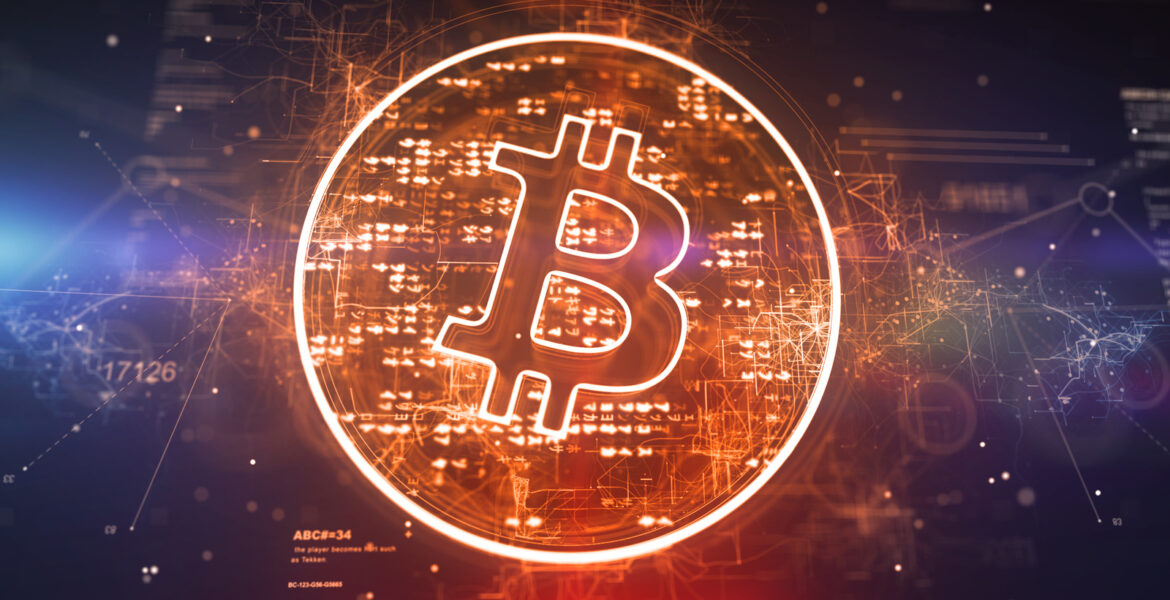 This short article shows the latest Tech and Crypto News. A special focus is on crypto and big tech companies from which, as we saw in the previous few weeks we get some interesting information.

Roughly 49 days ago, the number of bitcoin held on exchange was around 2.503 million, according to statistics recorded by cryptoquant.com. Since then, $4.76 billion worth of bitcoin has been removed from centralized crypto exchanges, as there’s 2.275 million held on trading platforms today. Glassnode reported on July 5, that despite bitcoin’s “weak price-action through June, bitcoin has been withdrawn from exchanges at the most aggressive rate in history.”

Five days ago, the analytics team from Glassnode reported on July 5, that “bitcoin has locked in one of the worst monthly price performances in history, with prices trading down -37.9% in June. Bitcoin has seen a near-complete expulsion of market tourists, leaving the resolve of HODLers as the last line standing,” the firm explained last Tuesday.

Tell me what you think about Bitcoin crash and what is the best crypto currency in the comments below.

“White Dolphin finds the best in the information ocean”.

Bitcoin.com News reported on May 22, 2022, that the number of bitcoin held on exchanges has been dropping lower and hitting lows not seen since 2020. At the time, there was 2.503 million BTC on exchanges according to cryptoquant.com metrics. Today, that number is 9.109% lower than the May 22 statistics as cryptoquant.com data shows 2.275 million BTC is currently held on exchanges. The value of the BTC on exchanges in May was around $73.7 billion, and on July 10, 2022, the value of the bitcoin on exchanges is around $47.5 billion. Data from Bituniverse, Peckshield, chain.info, and etherscan indicate that Coinbase is the largest exchange in terms of BTC reserves. The stats from Bituniverse shows Coinbase holds 853,530 BTC and the second-largest exchange in terms of BTC reserves is Binance with 340,410 BTC. Between Coinbase and Binance, both exchanges command more than 52% of the bitcoin held on crypto exchanges today.

Is Amazon’s AWS Quietly Getting Better at Contributing to Open Source?

“If I want AWS to ignore me completely all I have to do is open a pull request against one of their repositories,” quipped cloud economist Corey Quinn in April, while also complaining that the real problem is “how they consistently and in my opinion incorrectly try to shape a narrative where they’re contributing to the open-source ecosystem at a level that’s on par with their big tech company peers.” But on Friday tech columnist Matt Asay argued that AWS is quietly getting better at open source. “Agreed,” tweeted tech journalist Steven J. Vaughan-Nichols in response, commending “Good open source people, good open-source work.” (And Vaughan-Nichols later retweeted an AWS principle software engineer’s announcement that “Over at Amazon Linux we are hiring, and also trying to lead and better serve customers by being more involved in upstream communities.”) Mark Atwood, principle engineer for open source at Amazon, also joined Asay’s thread, tweeting “I’m glad that people are noticing. Me and my team have been doing heavy work for years to get to this point. Generally we don’t want to sit at the head of the table, but we are seeing the value of sitting at the table.” Asay himself was AWS’s head of developer marketing/Open Source strategy for two years, leaving in August of 2021. But Friday Asay’s article noted a recent tweet where AWS engineer Divij Vaidya announced he’d suddenly become one of the top 10 contributors to Apache Kafka after three months as the founding engineer for AWS’s Apache Kafka open-source team. (Vaida added “We are hiring for a globally distributed fully remote team to work on open-source Apache Kafka! Join us.”) Asay writes: Apache Kafka is just the latest example of this… This is exactly what critics have been saying AWS doesn’t do. And, for years, they were mostly correct. AWS was, and is, far more concerned with taking care of customers than being popular with open-source audiences. So, the company has focused on being “the best place for customers to build and run open-source software in the cloud.” Historically, that tended not to involve or require contributing to the open-source projects it kept building managed services around. Many felt that was a mistake — that a company so dependent on open source for its business was putting its supply chain at risk by not sustaining the projects upon which it depended… PostgreSQL contributor (and sometimes AWS open-source critic) Paul Ramsey has noticed. As he told me recently, it “[f]eels like a switch flipped at AWS a year or two ago. The strategic value of being a real stakeholder in the software they spin is now recognized as being worth the dollars spent to make it happen….” What seems to be happening at AWS, if quietly and usually behind the scenes, is a shift toward AWS service teams taking greater ownership in the open-source projects they operationalize for customers. This allows them to more effectively deliver results because they can help shape the roadmap for customers, and it ensures AWS customers get the full open-source experience, rather than a forked repo with patches that pile up as technical debt. Vaidya and the Managed Service for Kafka team is an example along with Madelyn Olson, an engineer with AWS’s ElastiCache team and one of five core maintainers for Redis. And then there are the AWS employees contributing to Kubernetes, etcd and more. No, AWS is still not the primary contributor to most of these. Not yet. Google, Microsoft and Red Hat tend to top many of the charts, to Quinn’s point above. This also isn’t somehow morally wrong, as Quinn also argued: “Amazon (and any company) is there to make money, not be your friend.” But slowly and surely, AWS product teams are discovering that a key element of obsessing over customers is taking care of the open-source projects upon which those customers depend. In other words, part of the “undifferentiated heavy lifting” that AWS takes on for customers needs to be stewardship for the open-source projects those same customers demand. But maybe the takeaway should just be that Amazon is “getting better”. In Asay’s first paragraph, he writes: Sure, Corey Quinn might have been right when he said that, in the past, AWS “consistently and, in my opinion, incorrectly [tried] to shape a narrative where they’re contributing to the open-source ecosystem at a level that’s on par with its big tech company peers.” But, that’s what’s happening now. But later that day on Twitter, Asay issued a caveat: Also should note that my original meaning got 100% lost in the first paragraph. I’ve asked the editors to revert to my original phrasing. I said the opposite of “But, that’s what’s happening now”.

Are they hiding something from us?

Some interesting and a little bit disturbing news are coming from Google. Is it true or is it just a hype?