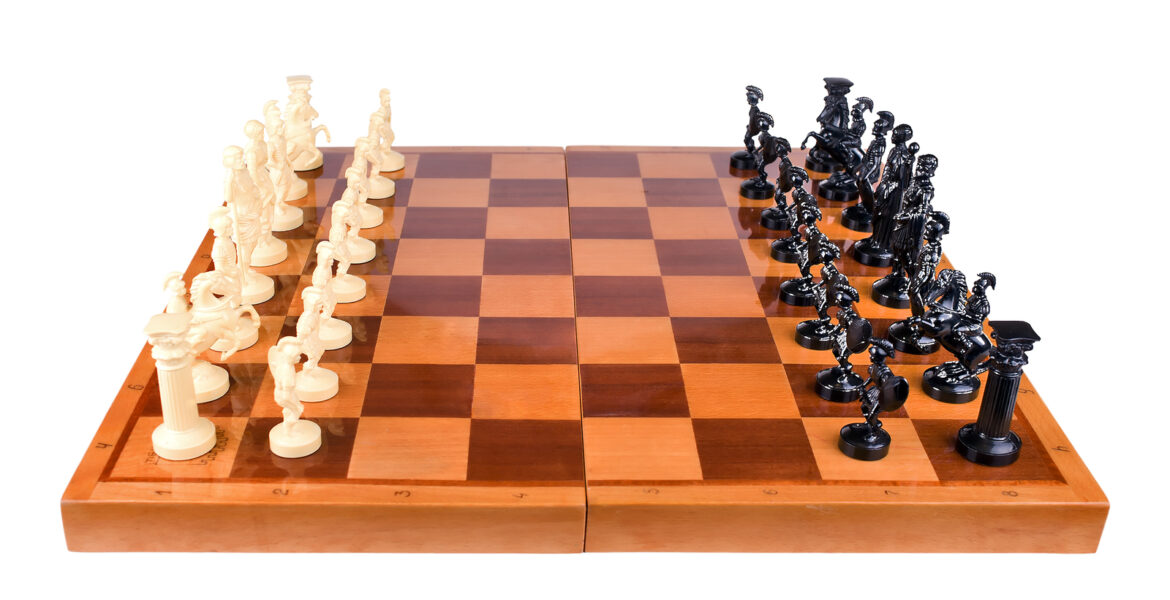 Today in Friday Chess Moves we have an interesting game presented by Merijn van Delft from ChessBase and overview of “FTX Road to Miami” tournament which is part of 2022 Champions Chess Tour.

7/13/2022 – In his “Game of the Week” show #524 Merijn van Delft takes a look at fine game played in the last rounds of the German Bundesliga. In this game the young German Frederik Svane, who recently became a Grandmaster, outplayed Michael Adams in a Ruy Lopez. | Merijn’s show is available on-demand with a ChessBase Premium Account. You can register a Premium account here.

Sevian Knocks Out Mamedyarov, Enters Knockout Stage As Top Seed As the winner of the preliminaries, GM Sam Sevian enters the knockout stage of the FTX Road to Miami tournament as the top seed. The American grandmaster will face GM Wei Yi in the quarterfinals. GM Shakhriyar Mamedyarov, who lost to Sevian in the final round, didn’t make it to the knockout and GM Leinier Dominguez also failed to make the cut, while GMs Anish Giri and Levon Aronian did qualify.

Nobody will enter the knockout phase undefeated. GM Jan-Krzysztof Duda suffered his first loss in round 13 today, losing a spectacular game against GM Aryan Tari, Norway’s only representative in this event—without the participation of the world champion. Tary played a few excellent games while showing some interesting opening ideas (especially as White vs. the Sicilian) but missed out on the top eight by just one point. In this game, Duda was the first to come up with a surprise. It likely wasn’t a mouse slip, which did come later in the game: Duda was also the only player to beat Sevian, in the 14th round of the preliminaries. Black’s position became practically hopeless after a knight sacrifice on g7, which turned White’s dark-squared bishop into a monster:

Mamedyarov had to win his last-round game on demand against Sevian (and got chances!) but the latter personally knocked out the Azerbaijani grandmaster in a sharp game: Two American GMs, Sam Shankland and Hans Niemann, played rather disappointing tournaments. Sometimes, things just don’t go your way. In the final round, Niemann played an interesting waiting move (once tried by Giri himself!) early in the King’s Indian, but his follow-up—after avoiding a move repetition—wasn’t great and Giri won swiftly: The tournament continues on Thursday with the quarterfinals Sevian vs. Wei, Erigaisi vs. Aronian, Duda vs. Giri, and Rapport vs. Xiong.

The 2022 Champions Chess Tour’s fifth event, the FXT Road To Miami, takes place July 10-17, 2022 on chess24. The preliminary phase is a 16-player rapid (15|10) round-robin. The top eight players advance to the knockout phase that consists of two days of four-game rapid matches, which advance to blitz (5|3) and armageddon (White has five minutes; Black, four with no increment) tiebreaks only if a knockout match is tied after the second day. The prize fund is $150,000.

Arena Kings: All The Information