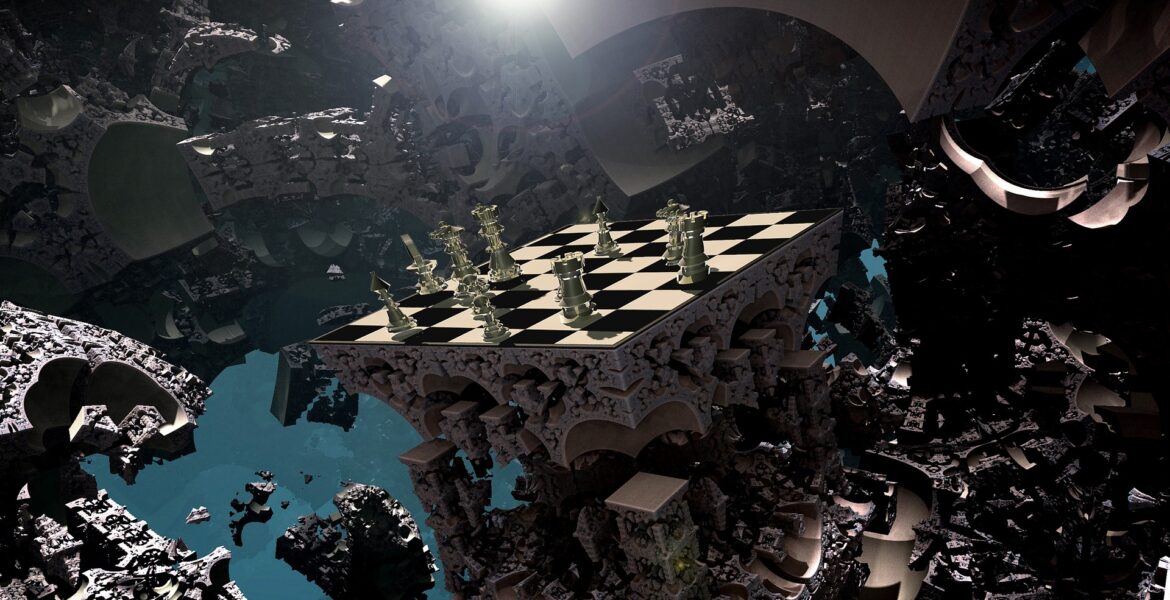 Today, 20 July is celebrated as International Chess Day and this year, for sure, is one of the most interesting in the history of the game. As we know in the game of chess one should always Expect the Unexpected but for many players, these new events are simply stunning. I said “for many” as you will see further in the article, some of us already predicted this kind of scenario. Let’s start.

For the start, bad news

Nikolai Krogius, a grandmaster, arbiter, official and psycholist, who seconded Boris Spassky against Fischer in 1972 and led Anatoly Karpov’s delegation at the 1990 world championship, passed away days before his 92nd birthday.

Just day before the reigning World chess champion Magnus Carlsen announced that he will not defend the title this year, I found very interesting prediction by GM Serper on who will be next world chess champion. He says:

“The 2022 Candidates Tournament just finished last week, and I already see discussions about the coming world championship match. Will the challenger perform better this time, or is it going to be another one-sided victory for the world champion? Is it going to be GM Magnus Carlsen or GM Ian Nepomniachtchi? My answer is neither one—I bet on GM Ding Liren!

If you, my dear readers, are wondering if there is any reasoning behind my madness, let me share it. To begin, if World Champion Carlsen decides to not defend his title, then the current rules state that the top two finishers from the Candidates will play the world championship match. But this, alone, is not my only reasoning.

The author of the bestselling book The Black Swan, Nassim Taleb, convincingly proves that we are living in a “fat tail” environment. In other words, the events that statistically can happen only once in say 10,000 years happen on a regular basis these days. For example, who will ever forget the negative price for crude oil that we witnessed a couple of years ago or people paying millions of dollars for a digital image of an ape? After all, they say that life is stranger than fiction for a reason.”

The real meaning of “Unstoppable”

A degenerative condition has taken away most of his eyesight, but that didn’t stop IM Daniel Pulvett from scoring his third GM norm at the Valencia Open on Sunday. With an Elo rating already over 2500, gaining his GM title should be only a technical matter.

The 31-year-old Pulvett of Spain (born in Venezuela) finished in a tie for second place in Valencia, scoring 7/9 with a sufficient performance rating. For a grandmaster norm, a player needs to perform on a level over 2600 and several opponents must be representing federations other than their own. Usually, three norms in nine-round tournaments are needed, and a 2500+ rating needs to be achieved, but Pulvett is already on 2523. His results in Valencia included a draw with GMs Jose Gascon and Vitaly Sivuk, while he beat GM Azer Mirzoev. With a win in the final round vs. IM Radoslaw Barski, he clinched his third norm: You can find the games of the Valencia Open here. In April of this year, Pulvett had scored his second norm at the Brena Baja Magica closed GM norm tournament in La Palma, Spain. His first norm came at the 2013 Sitges Open. “I’ve been working hard for a long time to achieve this,” Pulvett told Chess.com. “Because of the problems with my eyes, this is a huge achievement. I’ve had a lot of support from my friends and family.” In addition to GM Marcin Tazbir (Poland), Pulvett will be only the second visually impaired player to achieve the grandmaster title. GM Thomas Luther, chairman of the FIDE Commission for the Disabled, commented: “This is very special. There are only few players with disabilities to become GM. Generally, I believe chess is equal to everyone. However, access to education, tournaments, finances, et cetera are many times not equal.” Note that Daniel is using an earpiece to listen to something. That’s because in his games, he uses a specially adapted chess clock that can tell him how much time he has left.

Arena Kings: All The Information