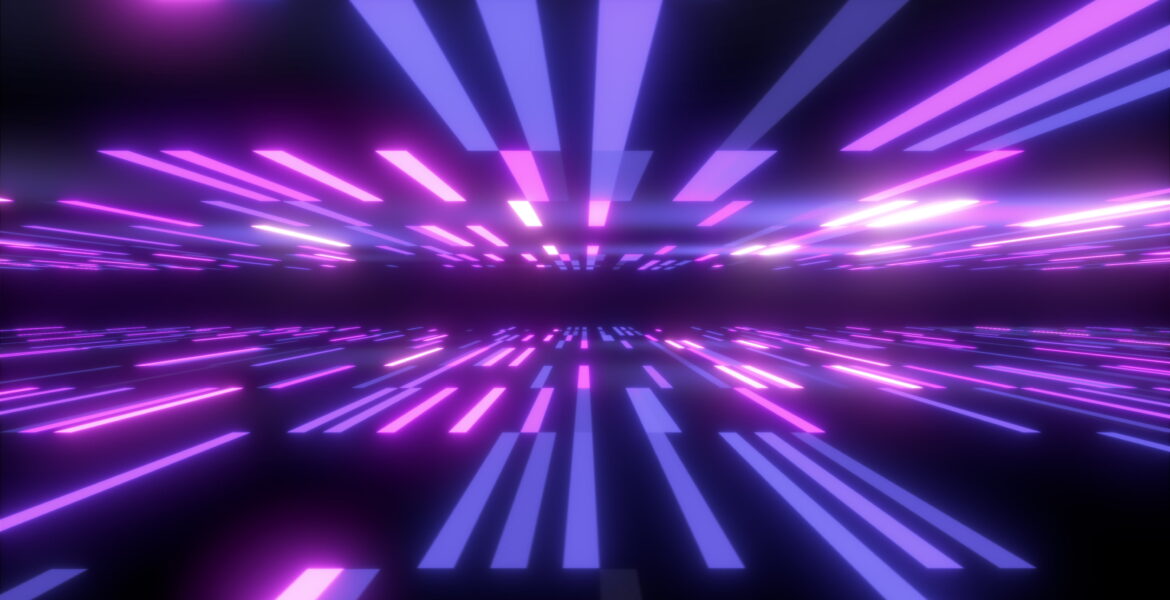 The superhero movie genre is showing no signs of fading. In fact, the popularity of these movies is at an all-time high. With the success of comic book movies, from the superhero genre, comes to the question of which are worth watching. There are a lot of comic book movies out there, so how do you know which ones are worth your time? It’s a hard question so here is a list of the first ten superhero movies and series for you to decide on.

Doctor Strange in the Multiverse of Madness

Doctor Strange teams up with a mysterious teenage girl from his dreams who can travel across multiverses, to battle multiple threats, including other-universe versions of himself, which threaten to wipe out millions across the multiverse. They seek help from Wanda the Scarlet Witch, Wong and others.

There’s a multiverse of exciting angles in the continuing story of Dr. Stephen Strange. Sure, we’re ready for more double-Benedict chemistry between Mssrs. Cumberbatch and Wong, but we’re dying to see the MCU’s first horror-infused feature, and director Sam Raimi (Spider-Man, The Evil Dead) has the chops to deliver.

A group of vigilantes set out to take down corrupt superheroes who abuse their superpowers.

Creator Eric Kripke teased that there would be plenty of “madness” in Season 3 of “The Boys,” and he didn’t disappoint. News of Jensen Ackles (“Supernatural“) joining as Soldier Boy got fans attention, but it was the character’s shocking revelation in the penultimate episode that really blew our minds. Can Butcher (Karl Urban) and Huey (Jack Quaid) trust their old-school supe partner to take on the power-crazed Homelander (Antony Starr)? Midseason, we might have said “yes,” but now we’re not so sure …

Thor enlists the help of Valkyrie, Korg and ex-girlfriend Jane Foster to fight Gorr the God Butcher, who intends to make the gods extinct.

Taika Waititi is back in the director’s chair and we’re so ready for another injection of offbeat style and humor into the MCU after Sam Raimi‘s Doctor Strange in the Multiverse of Madness and Waititi’s own Thor: Ragnarok. Natalie Portman‘s return to the series as a Mjolnir-worthy goddess is sure to inspire some amazing cosplay and adorable kids’ Halloween looks this year.

Kamala is a superhero fan with an imagination, particularly when it comes to Captain Marvel; Kamala feels like she doesn’t fit in at school and sometimes even at home, that is until she gets superpowers like the heroes she’s looked up to.

Based on the delightful comic book run by G. Willow Wilson, this six-episode series follows Kamala Khan, the 16-year-old Muslim girl from Jersey City who becomes Ms. Marvel. The character’s universal appeal has won over a new generation of comic fans, thanks to the charm and charisma of newcomer Iman Vellani in the title role.

The series focuses on a single Harley Quinn, who sets off to make it on her own in Gotham City.

The Harley Quinn adult animated series is back for a third season on HBO Max, after its former streaming home, DC Universe, shifted to become a digital comic hub. Kaley Cuoco, Lake Bell, and more celebs voice iconic characters in the show, which is decidedly not for kids.

Krypto the Super-Dog and Superman are inseparable best friends, sharing the same superpowers and fighting crime side by side in Metropolis. However, Krypto must master his own powers for a rescue mission when Superman is kidnapped.

A series of shorts featuring the seedling Groot along with several new and unusual characters.

When Groot sacrificed himself at the end of Guardians of the Galaxy, our heartbreak was quelled by the introduction of Baby Groot – an adorable seedling who also returned for Vol. 2. We’ll have to wait until 2023 to see what unfolds in Vol. 3, but Disney has lots of Guardians goodness in the works, from a Holiday Special to this Groot-centric series of animated shorts. We’re looking forward to watching our favorite little tree grow up on streaming with a string of new characters, and we hope that the humor and solid music carries over from the films.

Upon escaping after decades of imprisonment by a mortal wizard, Dream, the personification of dreams, sets about to reclaim his lost equipment.

Neil Gaiman’s groundbreaking comic series “The Sandman” is finally coming to our screens, after having been thought of as “unadaptable” for decades. Fans are looking forward to a modern retelling of the source material with plenty of surprises along the way, and we can’t wait to see the stellar cast in action, led by Tom Sturridge as the King of Dreams, and the gender-swapped take on Lucifer portrayed by “Game of Thrones” favorite Gwendoline Christie. The series focuses on Dream, one of seven immortal beings known as the Endless — personifications of the fundamental aspects of life and creation, older than gods, older than the universe. Many of the iconic moments look to be taken straight from the pages of the comic.

Jennifer Walters navigates the complicated life of a single, 30-something attorney who also happens to be a green 6-foot-7-inch superpowered Hulk.

Emmy Award-winner Tatiana Maslany (“Orphan Black“) joins the MCU as Bruce Banner’s cousin, Jennifer Walters — a mean, green, law-practicing machine, who flexes her muscles in and out of the courtroom with help from lots of CGI. The ten-episode comedic series brings back Mark Ruffalo as Banner and Tim Roth as Abomination (who first appeared in 2008’s The Incredible Hulk), but we’re especially looking forward to seeing Jameela Jamil step into the shoes of She-Hulk’s rival, Titania.

Teenager Courtney Whitmore joins the Justice Society of America. Based on the character from DC Comics.

We’re always excited when a new hero is added to the CW’s pantheon and we loved seeing Stargirl become yet another addition to the ever-growing Arrowverse crossover events when the show premiered in 2020. Based on Geoff Johns‘ comic book series, “Stargirl” follows high schooler Courtney Whitmore (Brec Bassinger) who rallys a group of young heroes to carry on the legacy of the Justice Society of America. Keep an eye out for Joel McHale as Starman, as he becomes a series regular in Season 3.

The list of the next ten movies and series is coming soon. Stay tuned.